BASTION SQUARE PARTNERS We’re approved for a Capital Pool Company listing on the TSX Venture Exchange. We’re capitalizing on our decades of experience as entrepreneurs and tech-oriented investors.

BASTION SQUARE PARTNERS We’re approved for a Capital Pool Company listing on the TSX Venture Exchange. We’re capitalizing on our decades of experience as entrepreneurs and tech-oriented investors.

Bastion Square Partners Inc. has been approved for a listing on the TSX Venture Exchange as a Capital Pool Company under the trading symbol BASQ.P

BSP’s goal will be to capitalize on the multiple decades of combined investment experience our team has both as entrepreneurs and technology-oriented investors to identify a qualifying transaction.

Seed round financing is complete

We have completed our seed round financing of $500,000 and have entered into an agency agreement with Haywood Securities Inc. who are engaged on a best efforts basis to raise $1,500,000 for BSP.

Please see a copy of our prospectus which is filed at WWW.SEDAR.COM for more details.

Please see a copy of our final prospectus which is filed at WWW.SEDAR.COM for more details.

Our directors and officers are seasoned investors and industry executives with an extensive track record of identifying, investing in, building, operating and advising leading businesses. 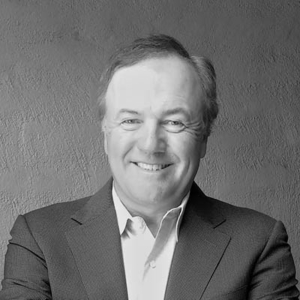 Peter is the founder, CEO and sole director of Gustavson Capital Corporation (“GCC”), a private equity firm with a head office in Victoria, BC.  Peter is also the founder, former President and CEO of Custom House Ltd. one of the world’s largest non-bank foreign exchange companies with offices in seven countries, customers in 115 countries, more than $35 billion in transactions and more than 40,000 corporate customers worldwide.  In September 2009, Custom House was purchased by Western Union for US$370 million.  Under Peter’s leadership Custom House was named one of the 50 best-managed companies in Canada eight years in a row by Deloitte.  Peter is a recipient of an Ernst & Young Distinguished Entrepreneur of the Year Award in 2002 and a Lifetime Achievement Award from the Vancouver Island Business Excellence Society in 2005.  Peter is a commerce graduate with honours from the University of Manitoba in 1979 and obtained his Chartered Accountancy designation in 1982, and was awarded the title “Fellow Chartered Accountant” by the Institute of Chartered Accountants of BC in 2005. 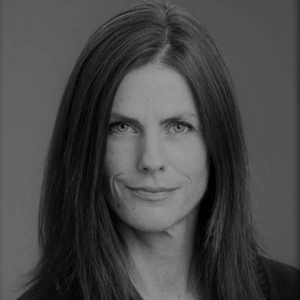 Briony has over 15 years’ experience in senior finance roles.  Briony is currently CFO of GCC where she has oversight responsibility for GCC’s assets, including securities portfolios, alternative investments, real estate assets, and subsidiaries. She is also responsible for due diligence and investment recommendation on the various private equity opportunities presented to GCC.  Prior to joining GCC, Briony held senior finance roles at Custom House Ltd. (2005 – 2010) and ACD Systems International Inc., a publicly traded company listed on the TSX (2003 – 2005).  Briony has also held board positions with privately held companies and not-for-profit organizations. 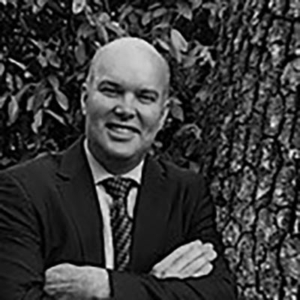 Tim is the founder and President of McElvaine Investment Management Ltd., investment advisor to The McElvaine Investment Trust.  Tim developed his value-oriented philosophy during his 12-year career with Peter Cundill & Associates Ltd. where, amongst other positions, he served as Manager of the Cundill Security Fund (1992-1999), Co-Manager of the Cundill Value Fund (1998-2003) and Chief Investment Officer (1998-2003).  Tim has a Bachelor of Commerce degree from Queen’s University in 1986, qualified as a Chartered Accountant in 1988 and as a Chartered Financial Analyst in 1992.  After working at Touche Ross in Toronto (1986-1989), Tim started his investment career with Bank of N.T. Butterfield in Bermuda (1989-1991) and joined Peter Cundill in 1991.  Tim is currently a director of WeCommerce Holdings Ltd. and has served on the boards of Glacier Media Inc (2014-2019), Wow Unlimited Media Inc. (formerly Rainmaker Entertainment Inc.) (2007-2016), Humpty Dumpty Snack Foods (2005-2006) and Sun-Rype Products (2001-2005).  Tim has been a speaker at value investing conferences including the Value Investing Seminar in Italy, Institute of Advanced Financial Planners Annual Symposium and The Ben Graham Centre’s Value Investing Conference in Toronto.  In addition, Tim has appeared on BNN, Globe and Mail, Financial Post, Outstanding Investor Digest, Manual of Ideas and has been featured in the investment book Stock Market Superstars. 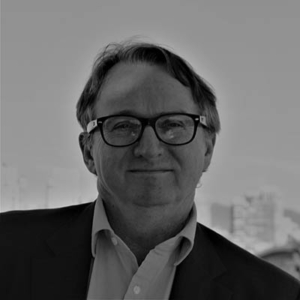 Jeremy is a senior finance and M&A professional with over 35 years of experience with leading global organizations including Deutsche Bank and Deloitte.  He has held senior positions with leading private equity and investment banking firms in North America, Europe, Asia and Australia.  Jeremy is a qualified chartered accountant and was joint Managing Partner and Co-Founder at Second City Capital where he successfully invested in a number of private businesses across North America.  From 2006 to 2016 Jeremy was an M&A partner at Deloitte where he founded the British Columbia mid-market M&A practice.  While at Deloitte he spent four years in Beijing, where he built a global M&A practice and assembled a strong network of investors and corporate relationships across Asia.  Jeremy has deep experience in the C suite across multiple sectors including technology, consumer business, financial services and mining.  In 2017, Jeremy co-founded SouthPac Partners Inc., a private investment group focused on operating businesses and real estate assets.  He is an experienced corporate director and board Chair, with public and private companies, and he holds the ICD.D designation. 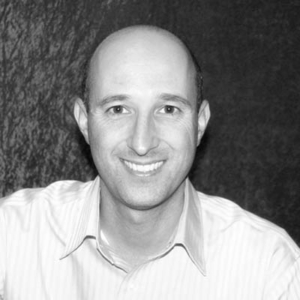 Hannes is a seasoned executive with a broad know-how in the digital world from start-ups to large scale operations.  He started his career with The Boston Consulting Group working with multinationals in the Financial and Industrial Goods sector after finishing his Masters in Business and Engineering in Germany.  In 1999, Hannes founded his first internet company in Europe and merged it with Canada based AbeBooks Inc. in 2001.  Hannes then took over as CEO of AbeBooks in 2003, scaled the business and acquired five companies before selling AbeBooks to Amazon.com in 2008.  Hannes continued to serve as a VP for Amazon.com for seven years before joining Munich based Growth Venture Fund Acton Capital Partners as a Venture Partner for North America in 2015.  Hannes has served on the board of directors of a number of private companies, including Codename Entertainment, Maple Telehealth, Mobify, Chef’s Plate and Knix Wear. 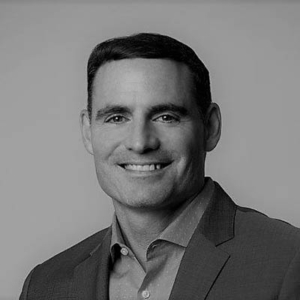 Mark is Co-Chair of the Emerging and High Growth Companies Group at the full-service, national law firm Osler, Hoskin & Harcourt LLP.  Mark founded the Osler Vancouver office in 2015 and has been the Vancouver office Managing Partner from inception and is a member of Osler’s national Operations Committee.  Mark has over 25 years of experience in corporate finance, mergers & acquisitions and technology law focused on the technology sector.  Prior to joining Osler, Mark founded and was a Partner in the Vancouver office of the law firm LaBarge Weinstein LLP from 2012 to 2015.  From 2009 to 2012, Mark was a Partner in the Corporate Finance and Technology groups of the Vancouver law firm Clark Wilson LLP.  Previous to his return to private practice, Mark spent 15 years as General Counsel, Corporate Secretary and in senior executive positions for private and publicly traded multinational technology companies, including Intrinsyc Technologies Corp. from 2007 to 2009 (TSX-listed technology company headquartered in Vancouver acquired by Lantronix), Datawire Communication Networks Inc. from 2001 to 2007 (venture backed fintech company headquartered in Toronto acquired by First Data Corp.) and Star Data Systems Inc. from 1996 to 2001 (TSX-listed fintech company headquartered in Toronto acquired by CGI Group).

Mark is a founding Director and member of the Audit Committee of the Foresight Cleantech Accelerator Centre and is formerly a Director and Chair of the Governance Committee of the Victoria Innovation, Advanced Technology and Entrepreneurship Council (VIATEC).  Mark is ranked as a leading lawyer in the areas of startups and emerging companies, corporate mid-market, technology and capital markets by legal ranking publications Chambers & Partners, Lexpert and IFLR.  Mark obtained his MBA from the Richard Ivey School of Business at the University of Western Ontario, his LL.B. from Queen’s University and his Bachelor of Arts (Economics and Political Science) from McGill University.

Would your company like to go public with Bastion Square Partners Inc?